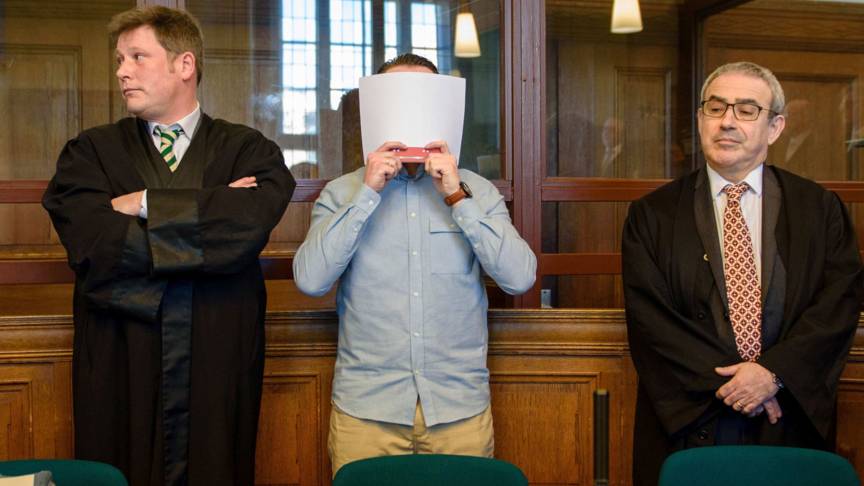 Two young men of 25 and 28 years in Berlin are sentenced to life because they have killed another motorist. The two kept last year the city an illegal street race and drove with 160 kilometers per hour through red traffic lights at the Kurfüstendamm. At a crossroad one of the two racers hit another car; the 69-year-old driver was killed. To court the men stated that they had the idea they had everything under control while racing. It was certainly not intended to cause a collision, they say.

According to a traffic psychologist in the process, the men overrated themselves. They were just going for the win and they lost sight of the risks. The judge said that it was clearly not the intention of the street racers to get someone to kill, but that the race was a preconceived plan.

MKIV Supra vs. The World’s Most Rowdy LS7 Passat (With 8 to 1 Headers!)