The Porsche 935 is one of the most wildly styled Porsche race cars to ever exist, and it had the performance chops to back up those looks. Now, it’s back, and it looks every bit as monstrous as the old ones. Only 77 will be built and they are not street legal! 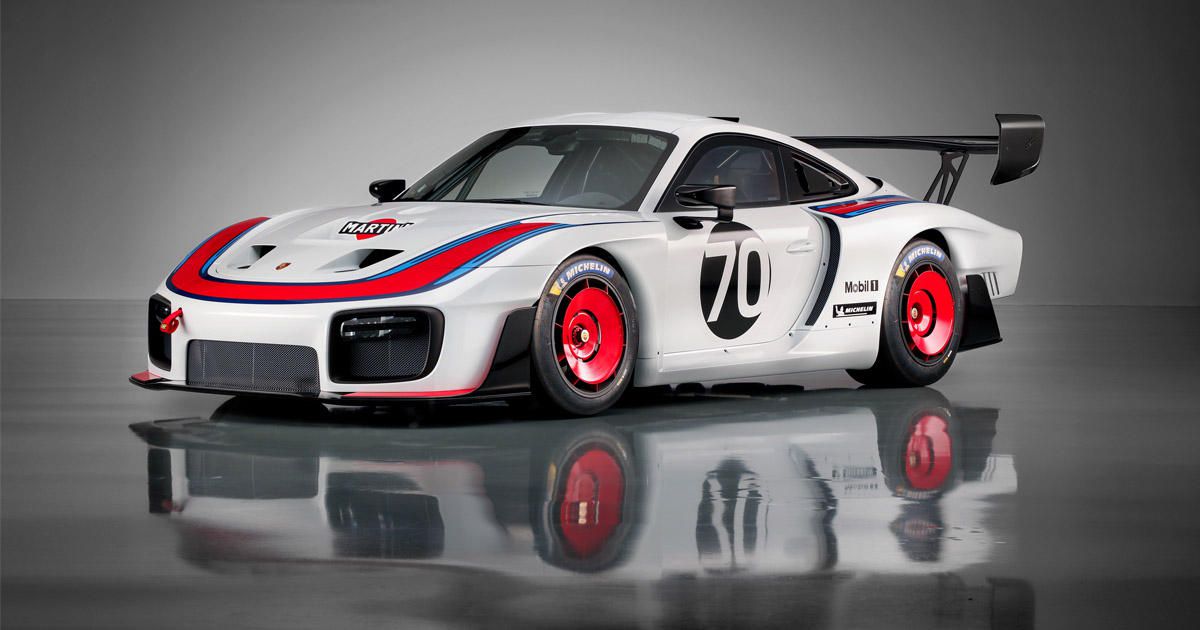 Porsche unveiled the modern 935 as part of Rennsport Reunion VI in California. Whereas the previous 935 was built to compete under FIA Group 5 rules, this one is a standalone car that isn’t sanctioned by any specific racing series. As Porsche says in its release, this car is “geared towards clubsport events and private training on racetracks.”

As with the old-school 935, the new one barely resembles the car on which it’s based. The front end ditches the top-mounted headlights in favor of a sleeker look that makes the nose look a bit longer. The body is wider, as evidenced by the massive vents behind the front wheels. 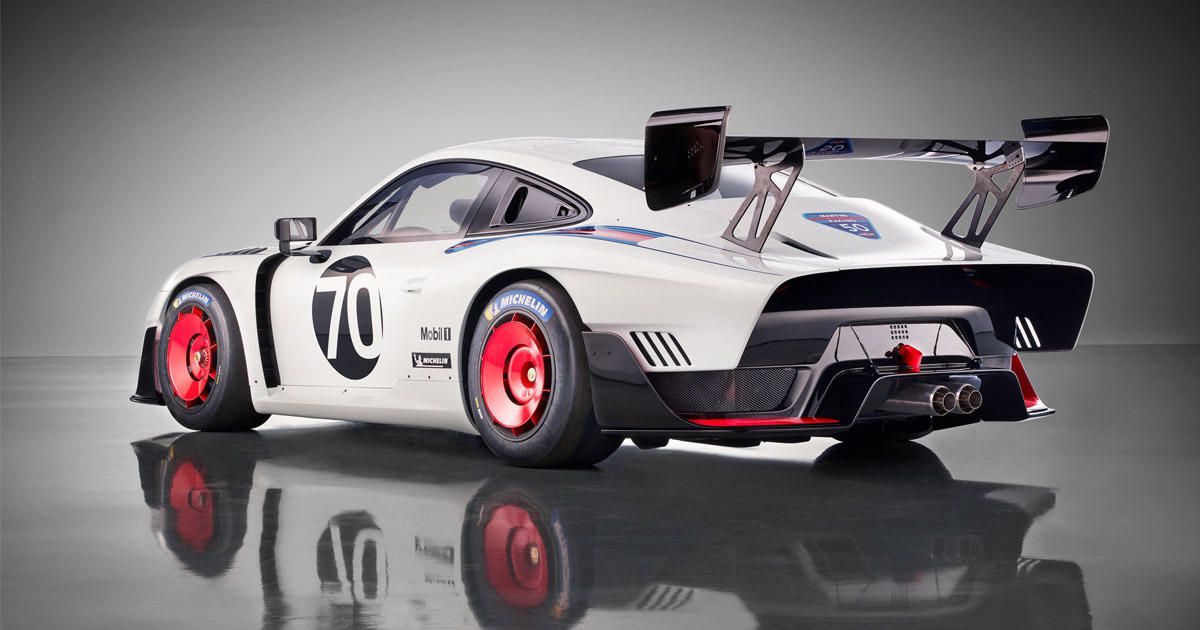 And then there’s the rear end. If you’re not familiar with the 935, you’re bound to be confused, maybe angry, but probably just confused. This elongated tail is a staple of the 935’s design, so it only made sense for Porsche to do it over again on the new one. It looks wild.

There’s a whole lot of motorsport jammed into this thing, if you couldn’t tell — and that shouldn’t come as a surprise, since Porsche’s engineers had no FIA rules to adhere to. The wheels are meant to resemble the ones attached to Porsche’s 935/78, affectionately nicknamed “Moby Dick” due to its cetacean aesthetics, and the side mirrors come from the current 911 RSR, which won its class in Le Mans this year.

The rear wing has LED lights on the endplates, paying homage to Porsche’s now-retired 919 Hybrid Le Mans prototype. Its tailpipes are made from titanium and are evocative of the 1968 Porsche 908.As for the interior, it’s pretty standard as far as a race car goes.

There’s a roll cage, a racing bucket with a six-point safety. The carbon-fiber steering wheel and the display behind it were borrowed from the 2019 911 GT3 R. The gear shift lever had a laminated wood knob, just as the 917 and Carrera GT did. If you want to bring a passenger along on your private-track shenanigans, a second seat is optional. It’s air-conditioned, too, which is a nice touch.

While the 935 of yore could produce upwards of 800 horsepower, that’s not the case here. In fact, the 3.8-liter, twin-turbo flat-six gas engine is nearly exactly the same as the one in the 911 GT2 RS, which means it puts out about 700 hp. Power heads to the rear wheels by way of Porsche’s excellent seven-speed dual-clutch gearbox. It has both stability control and anti-lock brakes, because let’s be honest, not every gentleman racer can win Le Mans. 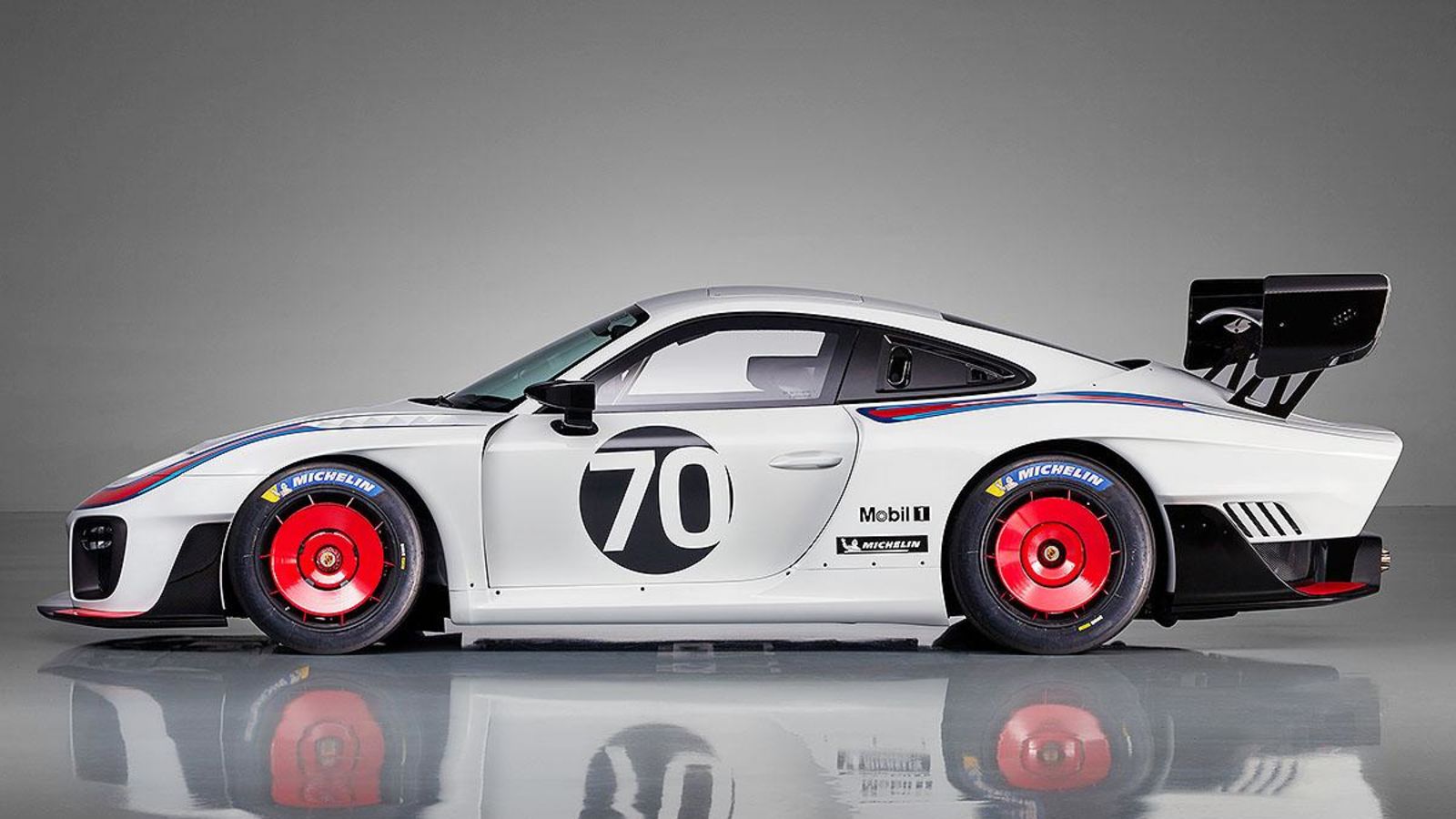 If you’re wondering how much a custom creation like this costs, the answer is “enough.” A new Porsche 935 will set you back €701,948 (about $817,000, directly converted), with US-market pricing set for a later announcement. Deliveries will begin in June 2019, and they’ll take place at “exclusive delivery events.”

The UNDERDOG Falcon: Luckiest wins ever?

How a Lawsuit Killed Youtube’s Most Exciting Project Car