Timo Bernhard set a new record for the fastest lap ever of the Nürburgring Nordschleife on June 29, completing the well-known 20.8-km circuit in just 5 minutes and 19.55 seconds in a Porsche 919 Hybrid Evo race car.

The numbers work out to an average speed of 233.8 km/h(insane!), and saw Bernhard break the old record, set by Stefan Bellof 35 years ago, by almost a full minute! 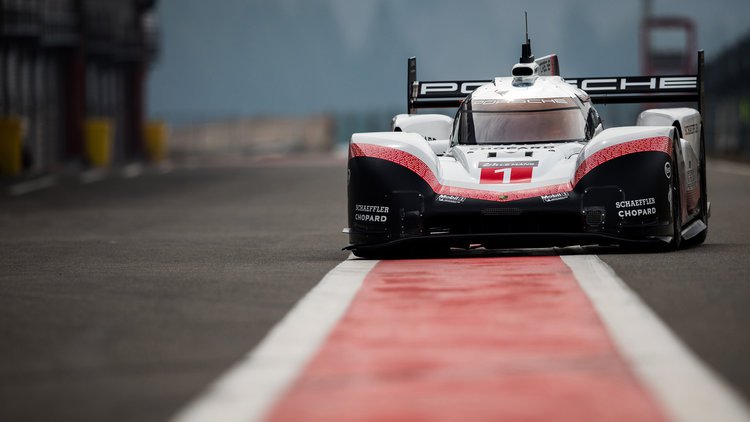 (Bellof had also set the record in a Porsche race car, though on a slightly shorter version of the circuit, and during competition—not with the course closed-off like Bernhard.)

“The Porsche 919 Evo was perfectly prepared and I have done my best on this lap. Thanks to the aerodynamic downforce, at sections I never imagined you can stay on full throttle,” explained the 37-year-old Bernhard, who has won the Nürburgring 24-hour endurance race five times. “I’m pretty familiar with the Nordschleife. But today I got to learn it in a new way.”

The Evo is a modified, unrestricted version of the 919 Hybrid racecar that’s taken home trophies at Le Mans and in FIA WEC racing. The 849-kg car generates 50 percent more downforce than its WEC-spec variant thanks to the addition of active aerodynamic pieces.

That improved downforce, plus the car’s aforementioned light weight and 1,160-horsepower two-litre V-4 hybrid drivetrain, saw it nab a top speed of 369.4 km/h during the record lap.

They also broke the Spa Francorchamps circuit record before with the Porsche 919 Hybrid EVO!
Neel Jani, works driver, lapped the legendary circuit in 1:41.700, with an average speed of 245.61km/h and a top speed of 359km/h. By way of comparison, Hamilton laid down a 1:42.553 during qualifying last year. 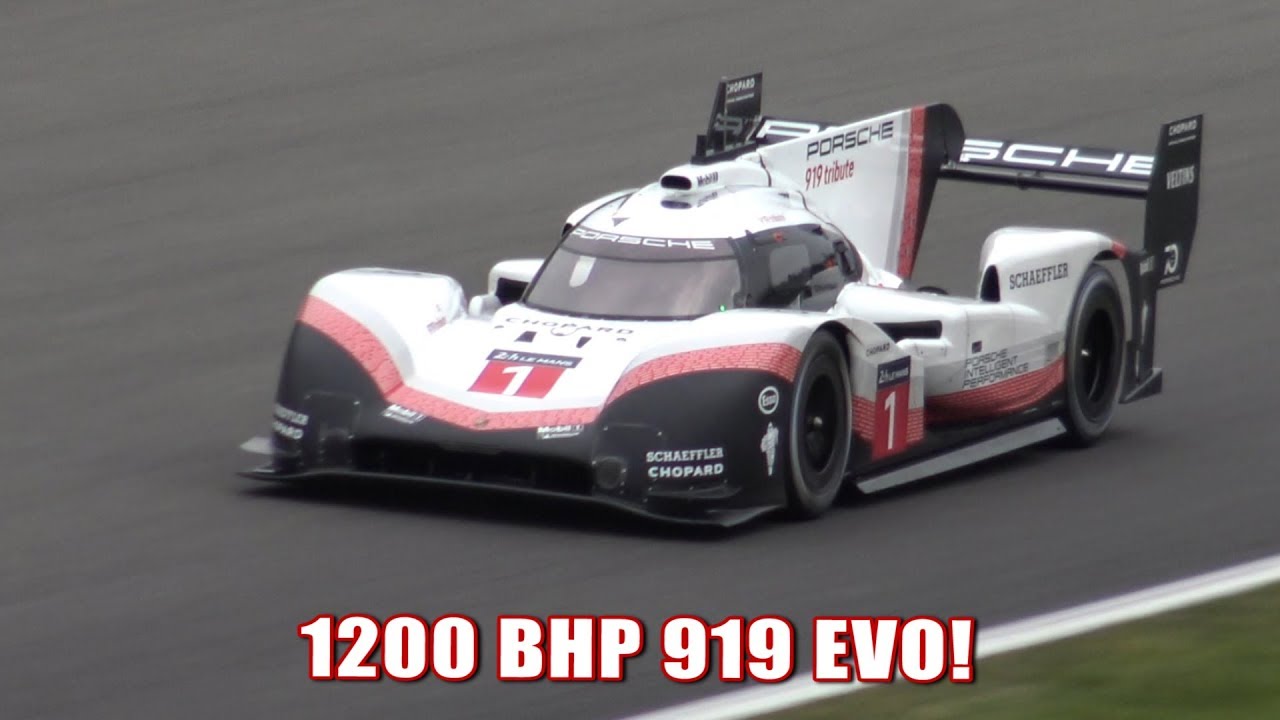 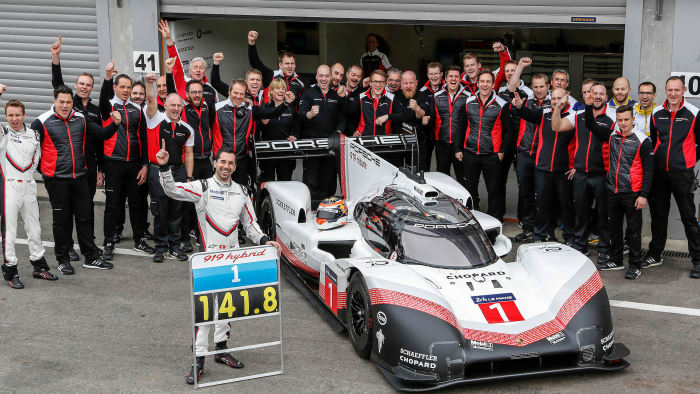 The Nürburgring circuit in Germany, nicknamed “the Green Hell” for its torturous corners and tree-lined tarmac, is considered by many to be the world’s most difficult race track, and lap times around it are often used as a benchmark for high-performance cars.

Watch the video of the complete run inside the Porsche 919 Hybrid evo below and leave a comment or share this one with your friends!