This special BMW E36 is a very successful Berg Cup monster built, developed and transformed by German driver Dieter Rottenberger during many years of activity in hillclimb racing(2010-2015). The car used as a base was a 1994 318is STW (Super Tourenwagen) Cup car which was originally powered by a BMW 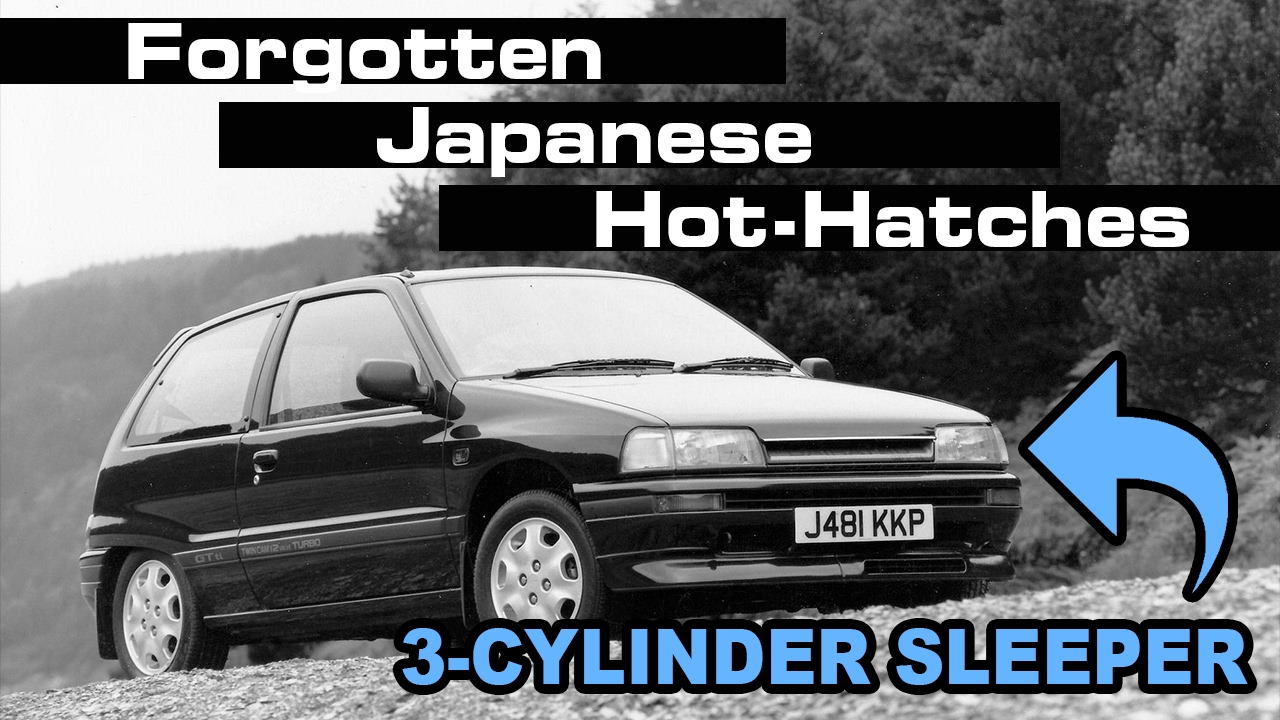