Ever since, Annie has been Kathleen’s daily transportation, racking up more than 350,000 miles over 51 years, or enough to circle the globe 14 times! 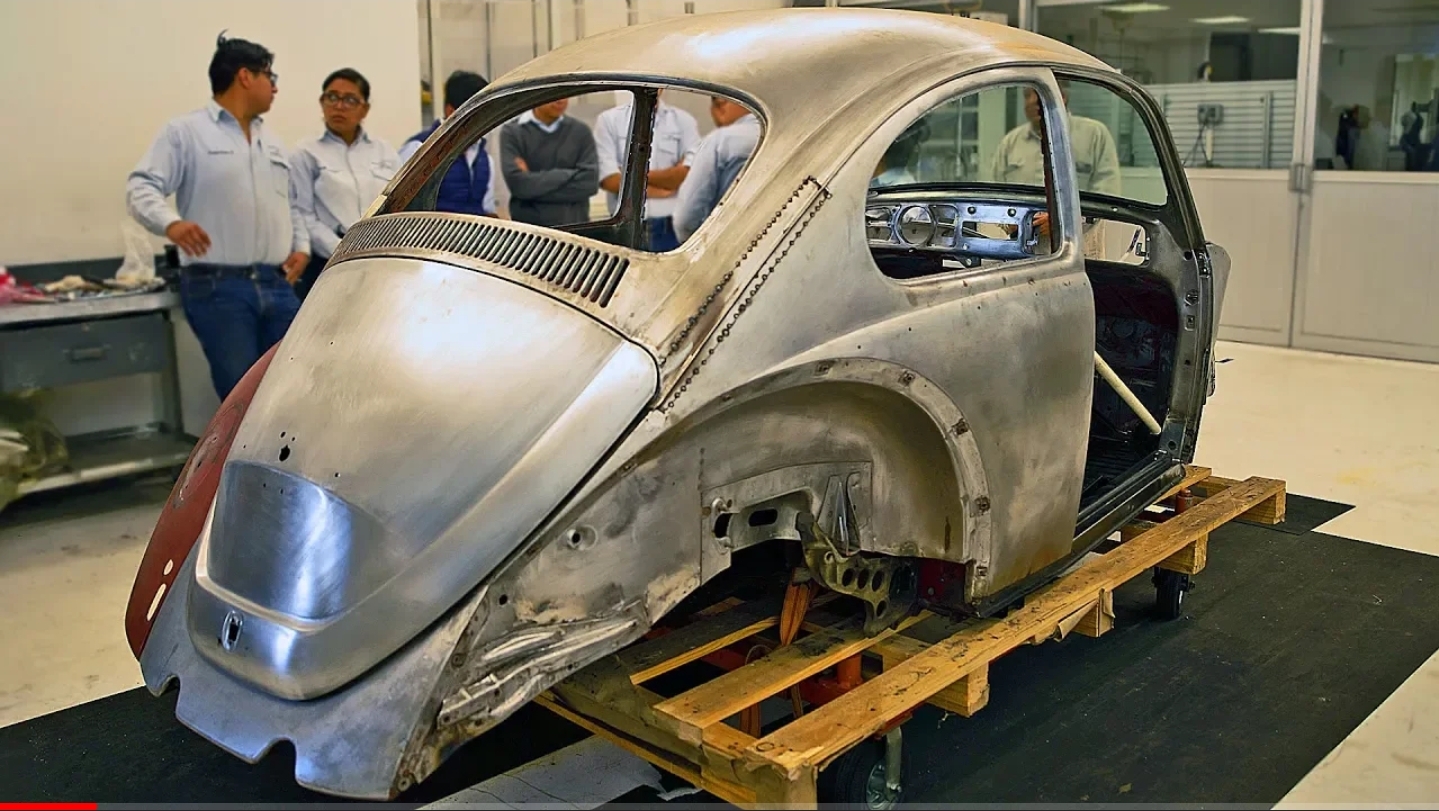 Over the past 11 months, a team of some 60 Volkswagen employees and trainees reworked Annie back to factory-quality specs, with several custom touches that celebrate Kathleen’s dedication.

This week, Kathleen and Annie were reunited, and Kathleen met key members of the Volkswagen team that led the restoration of her precious Beetle. 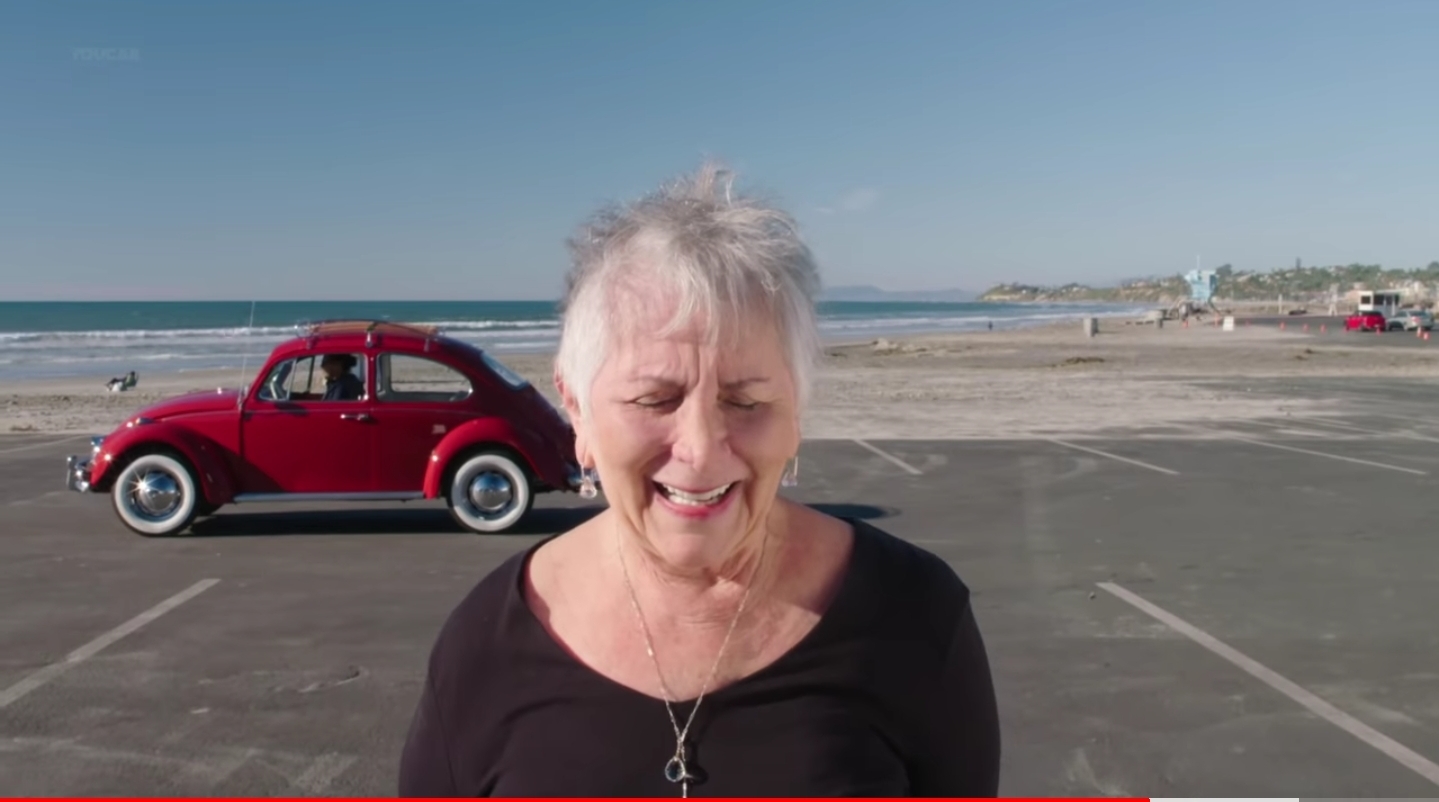 What a story, i literally got emotional and had some tears after knowing the story and the things she got through and the only thing she still had was Annie.

Can you pour BOILING water over your FROZEN windshield?!

9 Forgotten Supercharged Cars You May Not Know About

9 Cool Rebadged Cars You May Not Know About