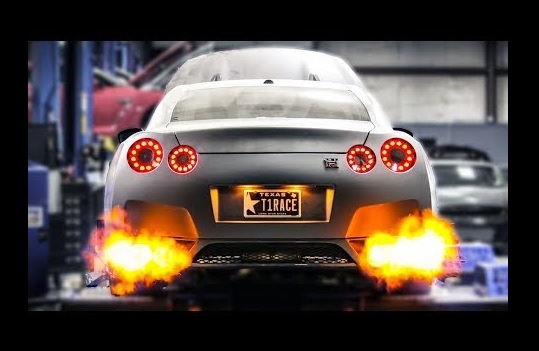 The CRAZIEST GTR’s 1320Video EVER Filmed! It wasn’t easy to make this list as there are SO many WILD moments revolving around any generation of the Nissan GTR! In this video they break down TEN of their Favorite GTR Videos’ they’ve EVER made by breaking down the videos with Fred, the bearded wonder!

They cover moments like “How To Drive a 2500hp GTR” with Lucas English to record SHATTERING passes made over the past few years all around the would that have kept the competition FIERCE as teams and drivers fight to achieve the next biggest accomplishment!

She Shifted TWICE in the middle of a WHEELIE!