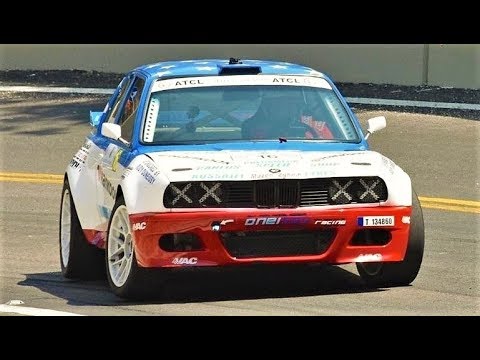 Here we have one of the most spectacular Monsters from the Lebanese Hillclimb Championship, Naoum Oneissy´s BMW E30.

Powered by a highly tuned 3.0 version of the M3 E46 engine ( destroked S54 unit ), this sonorous machine is now producing around 440Hp at 9.600Rpm to move only 1000Kg. Current dominator of the RWD Class of the local Championship, footage is taken from the second and third events of the 2017 Championship.

SHE BUILT TO SEND IT: RedRacing VW Golf 2 VR6 on the Nürburgring!

8 Only Twincharged Cars To Exist