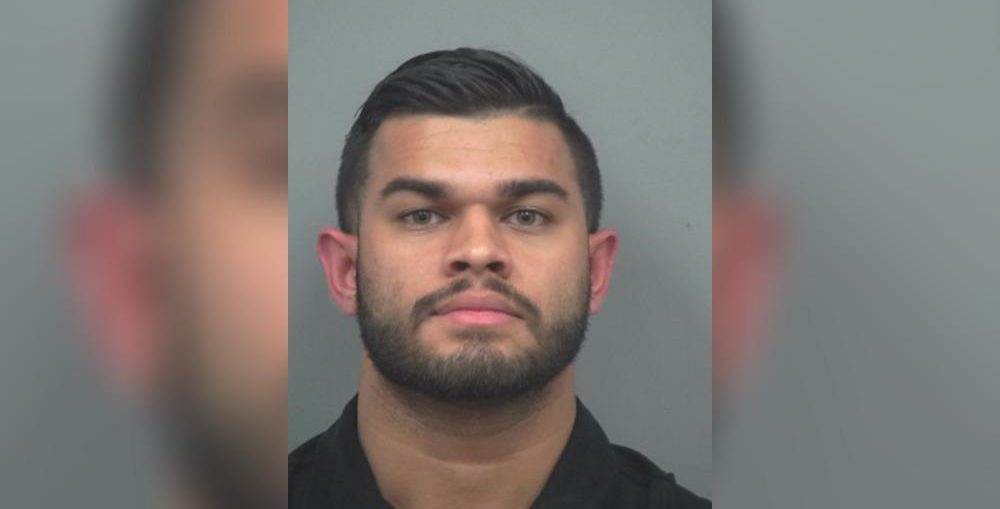 Another awesome post for you guys, this guys has to be one of us 😀

A Lawrenceville man was cited last month after he was caught allegedly driving more than 100 mph — in a 45-mph zone, police said.

Channel 2 Action News reported that a Duluth officer was patrolling on Peachtree Industrial Boulevard when he clocked a 2007 BMW going 118 mph and swerving around traffic.

When he pulled the car over, the driver, identified as Kenny Hemraj, told the officer that he “just fixed a part on the car and we just wanted to make sure it was good,” police body camera footage shows.

In our opinion, this guy has won the internet.LOL. Actually i had done this myself too, still got a ticket but they didnt take in my driving license which was my luck, the officer was a good guy!

Police say its one of the fastest speeds ever clocked in Duluth. 118 mph in a 45 mph zone . Why police say one driver out everyone at risk . @wsbtv #gwinnettcounty At 4pm. pic.twitter.com/IWTSBC14CB