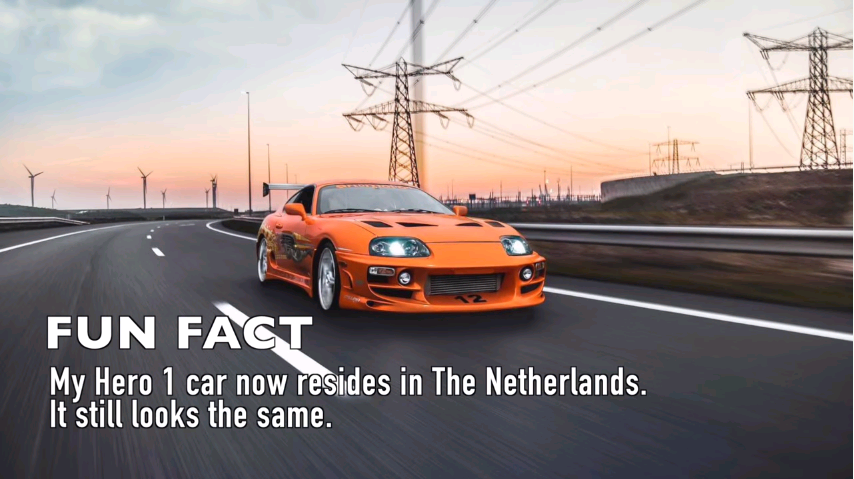 The full story of Brian’s Supra told by the guy that built it. In the video, he tells the story of how he built a Supra for his personal pleasure only to have Universal select the car for use in The Fast and The Furious!

Sure, Universal changed a few things (paint, wheels and bodykit), but the car was pretty much as he built it. It was an honor and privilege to get hired by Universal to oversee the builds of all the tuner cars in the first two movies.

VTEC on your 2JZ Supra? Check the Video!

ROWDY MR2 on 40PSI 3SGTE Stroker – Launches on the Street!