Does it still count as very lucky if you win a car in a lottery, but then almost immediately crash it? An issue for the philosophers among us. It happened to a guy in England. For a few loose pounds, he bought a lottery ticket for a Lancer Evo IX FQ-320, a special edition sold in the UK. A day later, Welsh police posted photos of a crumpled Evo to Twitter. 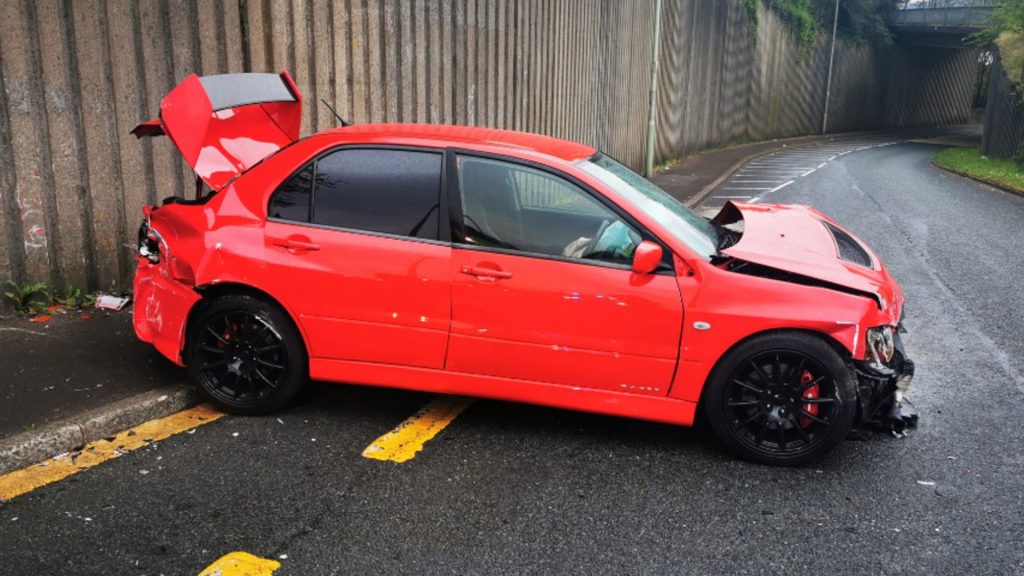 “We are sure he will have lucky miles on the car,” the lottery said on Facebook, not knowing what they claimed the winner. The facts are unknown, except that it was a one-sided accident that happened 2 days after he got the car. Fortunately, the driver got off without serious injuries. Unfortunately, things are not going as well with the Lancer Evo, because both the nose and the bottom are reasonably well constructed.

The Mitsubishi Lancer Evo IX FQ-320 produces 330 hp in standard form, but with little effort, much more can be squeezed out of the two-liter. It is not clear exactly how much this copy had, but it was in any case too much for the driver and the road conditions. Hopefully the brand new owner was insured against this kind of misery. 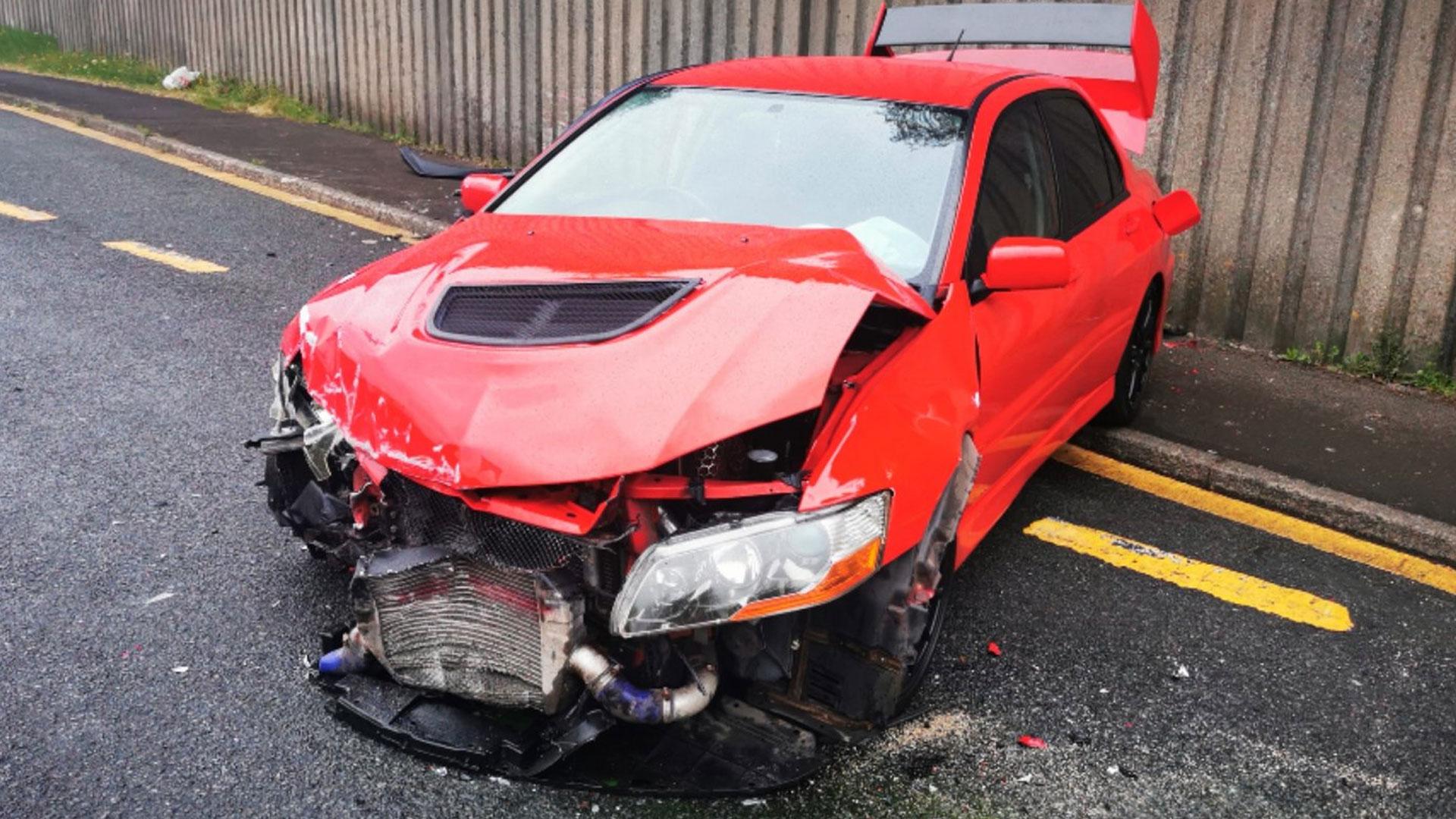 Lamborghini Espada Barn find, sitting for 30 years in it!

Sleeper truck races EVERYONE on the highway!