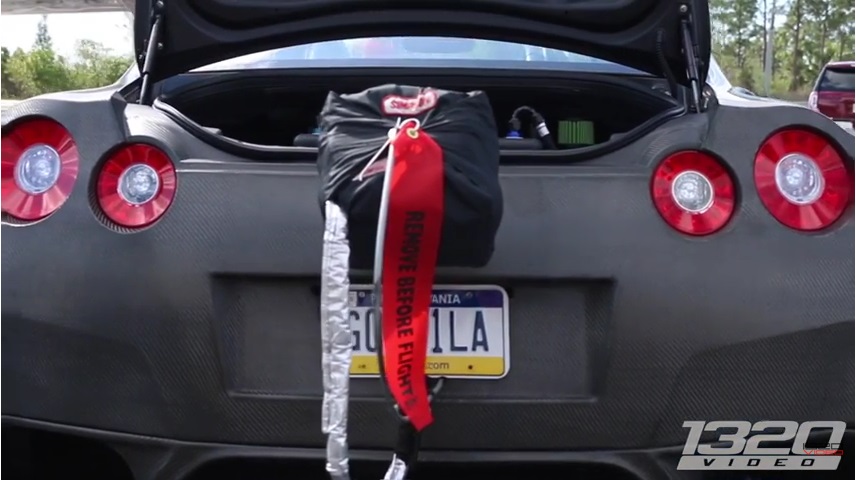 30 Minutes of The FASTEST GTR’s in The WORLD! Pushing the envelope with more GTR’s in one place than most people can handle, this years GTR World Cup was INSANE!

Packing up the pits with the HIGHEST horsepower Nissan R34’s and R35’s, the biggest names in the game unloaded the fiercest of Nissan Skyline’s any drag strip has ever seen.

Each major company represented themselves with an arsenal of horsepower and goals of shattering records, and across the weekend they progressively raised the bar to mind blowing new heights!

The GTR Community holds some of the intense, and simultaneously supportive, groups of racers and while every racer is after a specific goal, they all push one another to success!