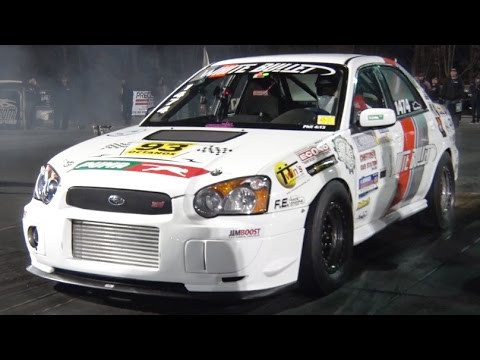 A 900 horsepower Subaru making power to all four wheels is just insane…that equates to a world record 8.46 E/T in the 1/4 mile! The World Cup Finals Import vs Domestic event at Maryland International Speedway attracts the world’s most competitive Subaru drag racing teams. The White Bullet is a 72mm turbocharged BEAST with giant 28” slicks on all four corners.

Launching an all wheel drive WRX STi is difficult, but it’s even more difficult when you’re making insane amount of power and trying to avoid breaking the drivetrain! These guys know what it takes to drag race this car and be competitive!

The WORST Cars of The Fast and Furious Movies

2020 C8 MID ENGINE CORVETTE! Everything you want to know in one video!